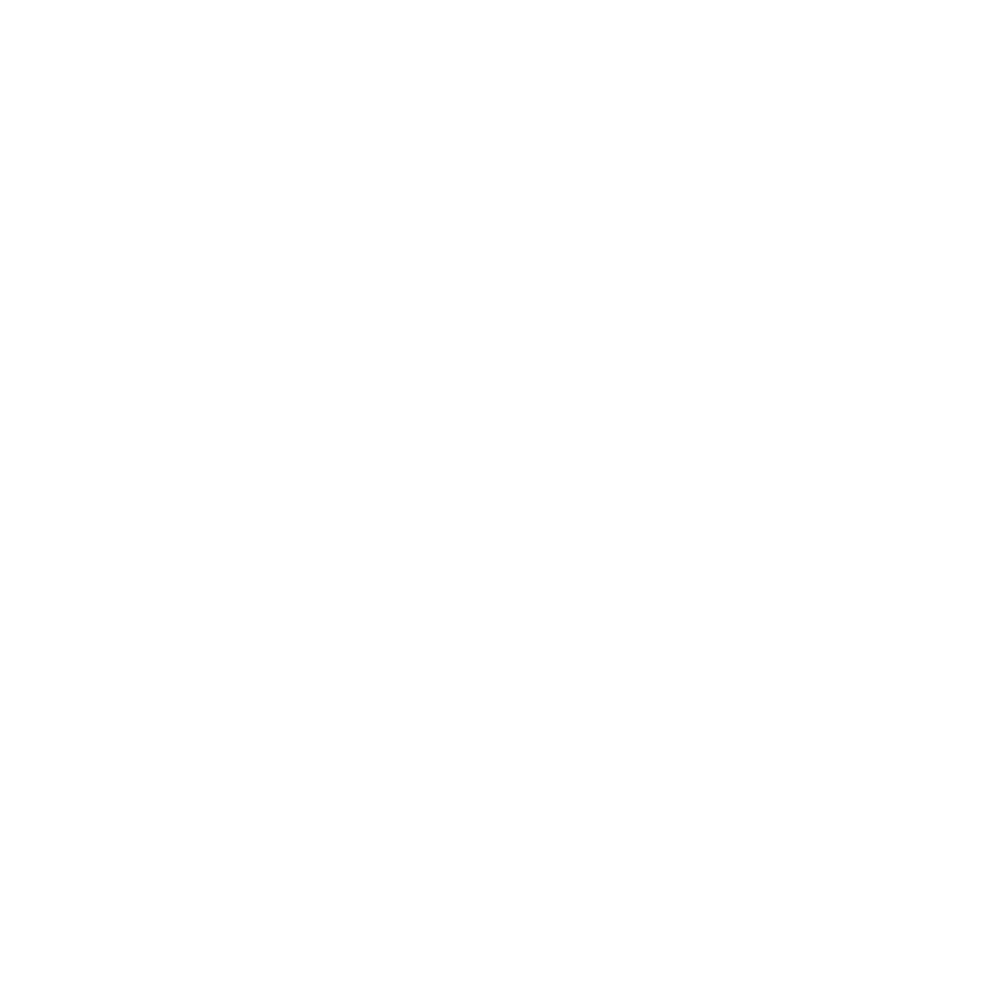 We worked with the Alaska Divison of Elections to produce a 30-second TV spot introducing Ranked Choice Voting to the citizens of Alaska. The ad aired in primetime during the opening ceremonies of the 2020 Olympics.

The goal of the video was to inform voters of changes, ensure voters can mark their ballots correctly and vote confidently during future elections, communicate how results are tabulated, and instill trust in Alaska’s new election systems.

Alaska is the first jurisdiction to implement both Top Four Primary (TFP) and RCV together and use them for State and Federal elections, putting Alaska in a unique and special position. We were excited to be part of big changes coming to Alaska!